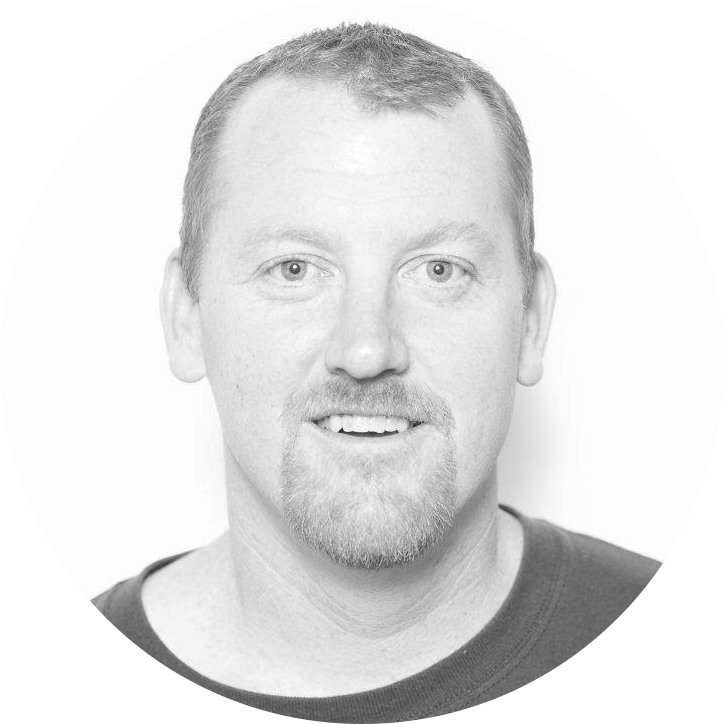 Mr. De Frank is also a lecturer at the University of Texas at El Paso for the Humanities Program, teaching courses – Media & Social Justice and Social Justice & Film and Layers of Rome Study Abroad. Mr. De Frank is a co-faculty and Media Producer for the Layers of Rome Educational Resource and Study Abroad Program. As an educator he has also been teaching in the community for non-profits and collectives in media and citizen journalism.

In the arena of community building, Mr. De Frank is a member of Movimiento Hunab Ku, a artist collective made up of visual, multimedia, music producers as well as writers, poets and scholars. The collectives mission is to teach culture & heritage through art & entertainment to underserved communities & youth.

Mr. De Frank is also the lead organizer of the Del Corazon Film Festival, a bi-national short film festival screening in both El Paso and Juarez. The film festival hosts independent amateur and professional filmmakers in the categories of documentary, narrative, music video and animation.